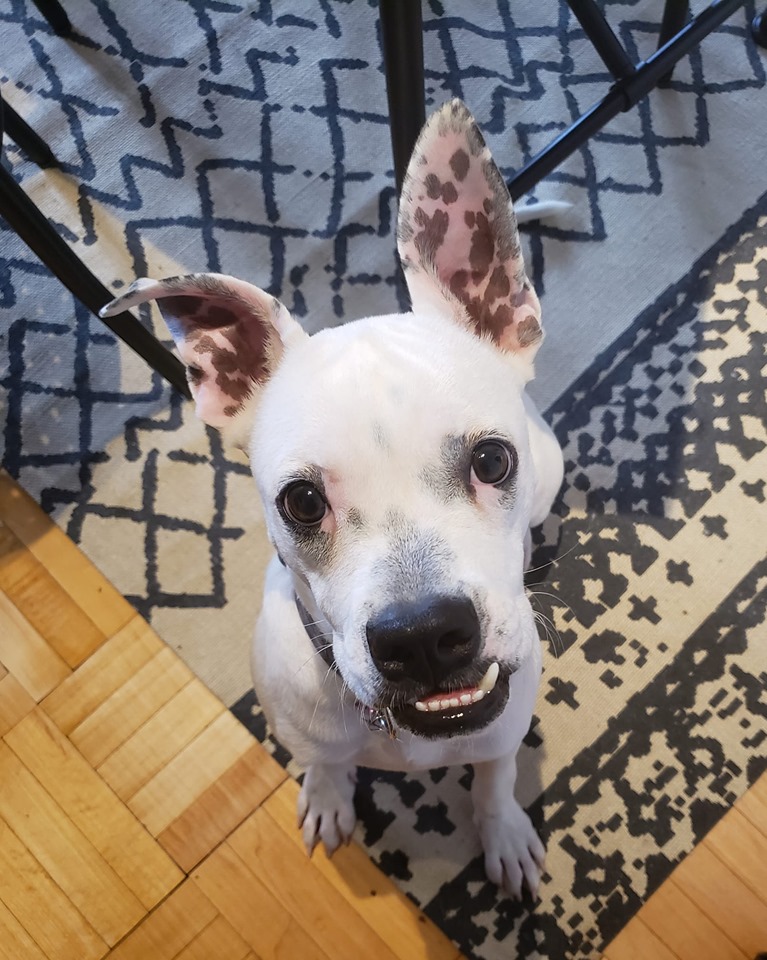 Who has four paws, the cutest under-bite known to man and the zippiest zoomies around? This guy!

Don’t blink, you might miss him! Simon is a super energetic super friendly pup who’s always on the go. He loves to play, go on long walks and make new friends! He’s a real sweetheart who loves to be near people so he never misses out on a chance for some pets. He’s amazing in his crate during the night and sleeps with no fuss at all! He also has the cutest little trot he does when he’s excited.

It’s an understatement to say Simon is a catch, he’ll make the perfect adventure buddy for an active family!