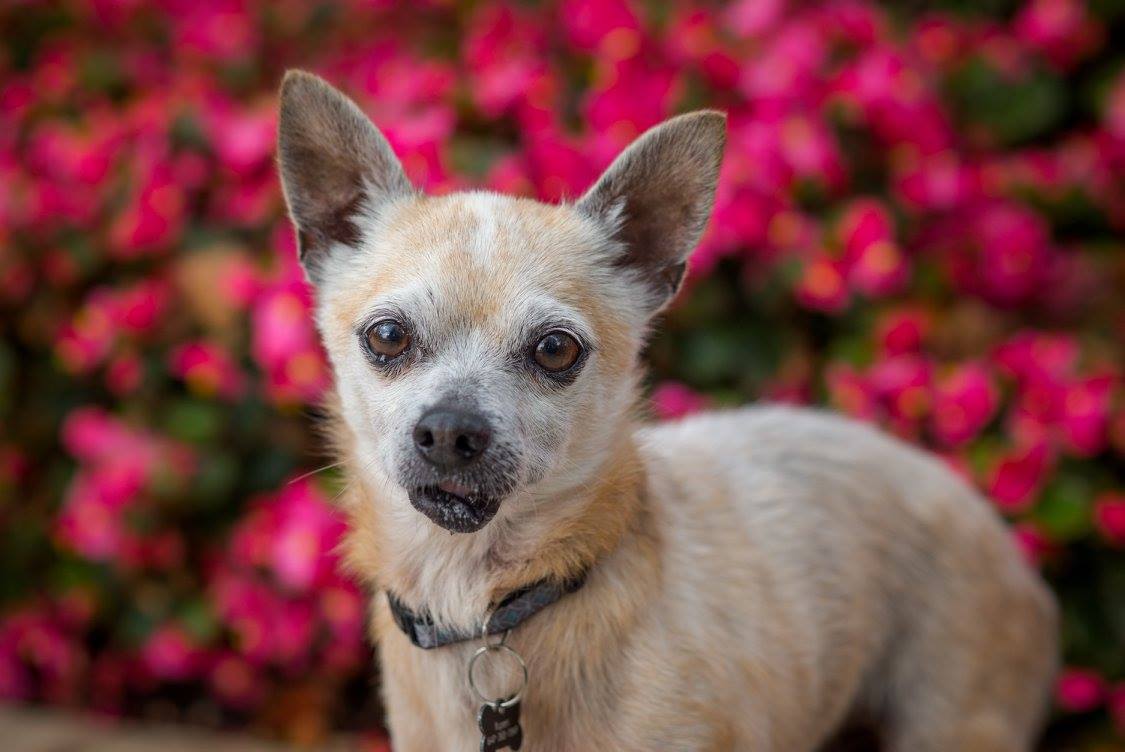 We are very excited for Ruperto! He arrived with no history on September 11th. He won over our team, and despite having a jaw issue, no fur, and a hernia. The first vet that saw him instructed us to euthanize him, but there was no obvious reason to do so, so we gave Rupert time to convalesce. The next vet suggested Rupert had two weeks to live, so we let Rupert tell us if he thought he should stay.

Thanks to his foster home Rupert quickly blossomed into an outgoing dog who loves to play and cuddle. He had several teeth removed which helped fix his jaw issue. He was treated for heartworm. He was neutered, which helped reduce the hernia.

Rupert’s prognosis as gone from request for immediate euthanasia to our vet stating he feels Rupert has several years left to live. We don’t know how long Rupert will be here, but we know however long Rupert is very into having a good time.