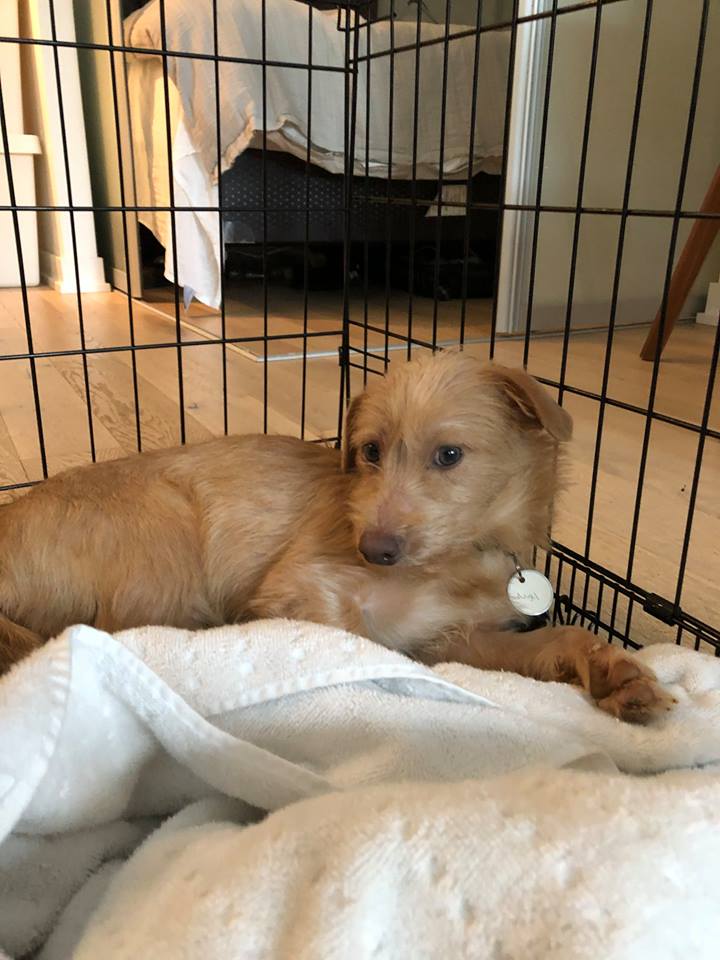 Nigel is an absolute sweetheart. He is still a little nervous but has moments of bravery that would make your heart melt. He loves to just hang out in his crate and watch the world around him but after going out or when plopped on his bed he gets very curious and will adventure at least for a few moments before returning to his crate.

About 3 people have mentioned how he looks just like Max from the Grinch, so if you want a super cute pup that is perfect for the holiday season (and the rest of the year too) he is the one.

He is also super perceptive and a smart cookie. He will watch every move you make and also enjoys following along to whatever is on the big colourful screen in the living room (the TV). Although still nervous, he does not shy away from making eye contact and will look right at you when you say his name or try to get his attention.

Nigel also just wants to be loved. Petting him softly will typically get you a pretty enthused tail wag even though he is far from jumping all over you. He will curl right into you if you hold him and will actually try his best to prevent you from putting him down.

He is a great low key dog and does super well when left alone with a blanket in his crate. Haven’t heard a single bark, growl or cry from him since we got him and due to his more chill nature could do very well in smaller spaces such as a condo. 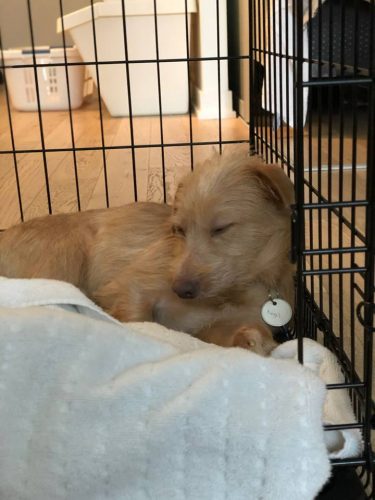