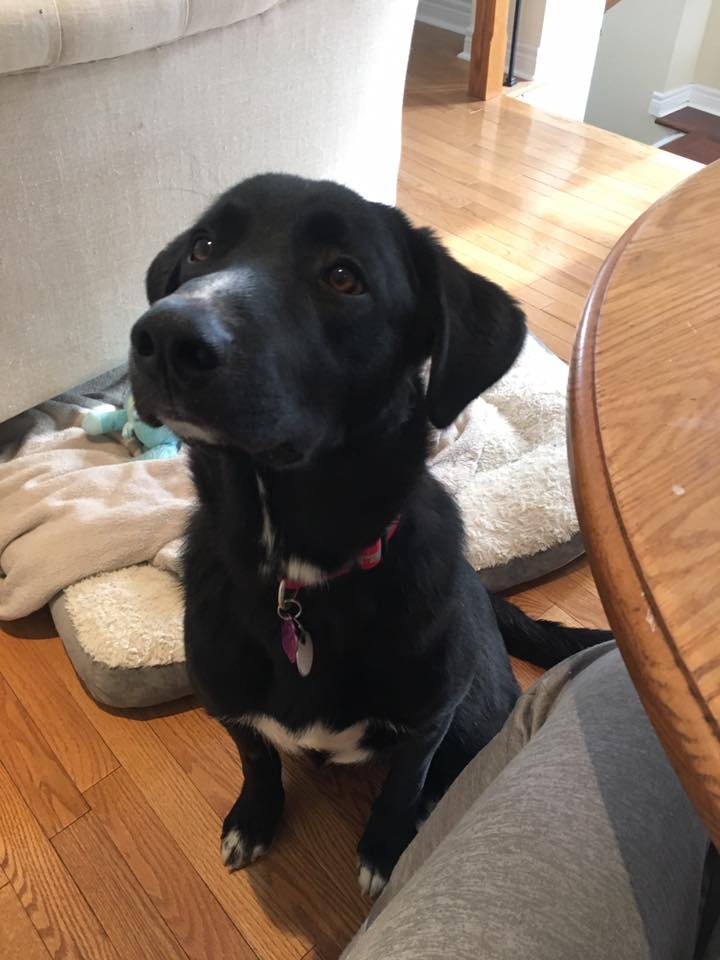 Miso’s first week in winter wonderland! This guy LOVES snow and if he had opposable thumbs he’d probably make an igloo and live in it. Miso has a lot of puppy energy  and leaps, bounds, tippy-tappys, and zoomies all over the yard! Although he does enjoy a good game of tug or fetch with a buddy, if there’s no one around he’ll just keep himself endlessly entertained!

Manners-wise there were a few accidents in the first week but he’s learned to hold it for outside and he sleeps solidly through the night in his crate. He’s great with other dogs and keeps up with our much bigger dog Penny in spontaneous tug-o-war bouts and impromptu wrestling matches. Though he is intrigued by wild creatures he does not have a strong prey drive and is happy to see what’s up from a distance.

That’s Miso! He’s a great dog and you know he really appreciates you when he showers you with headbutts and kisses 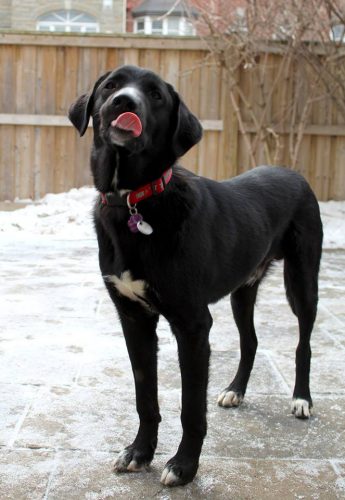 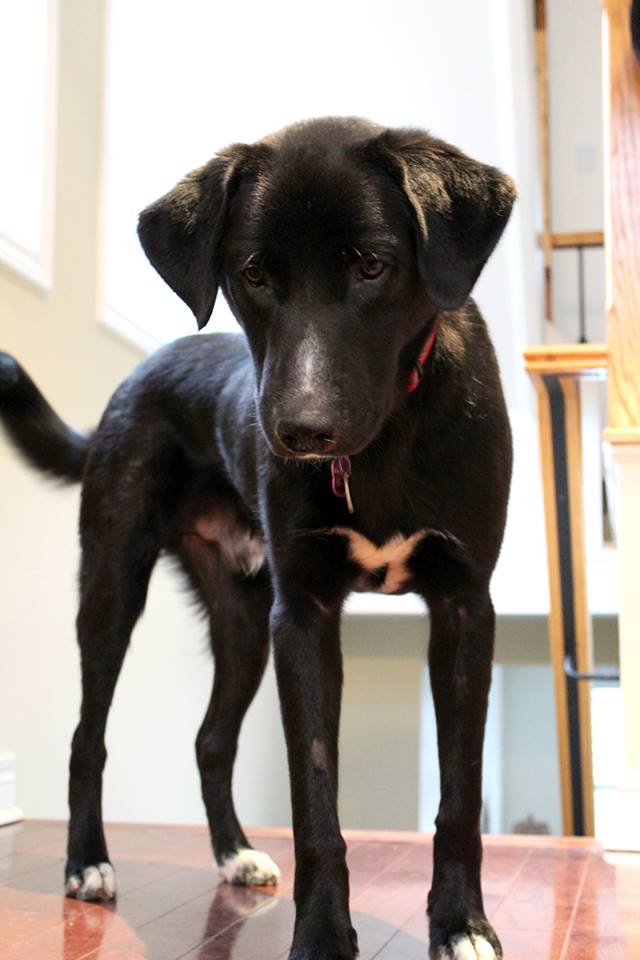