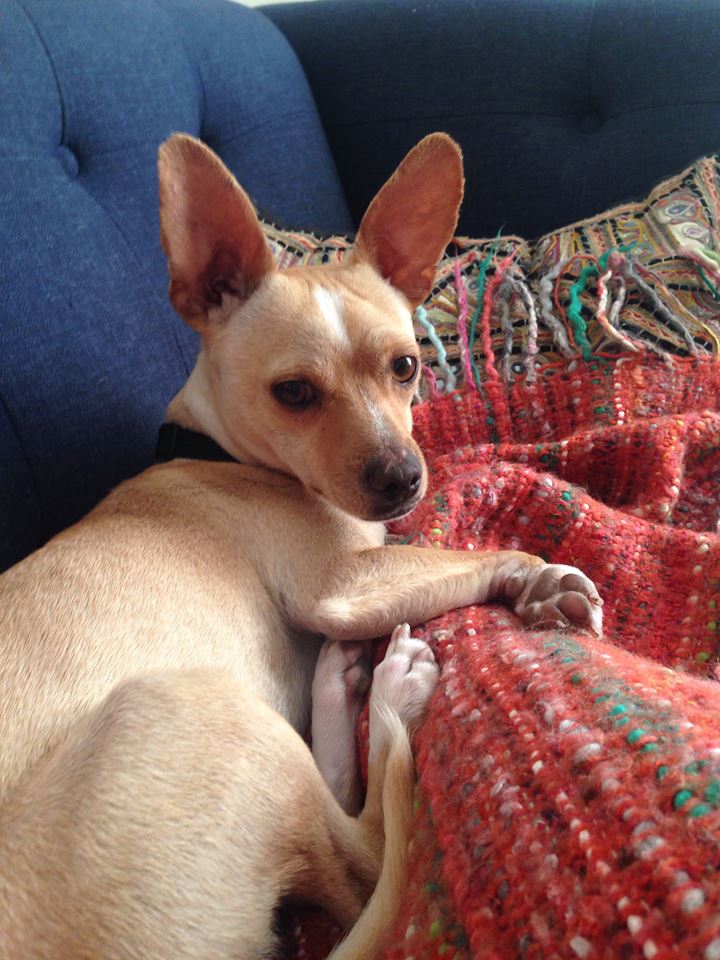 Meet Garth!  He’s super playful, energetic, smart and so loving! Even though he’s only 13 pounds, he’s got very muscular hind legs and is able to jump super high!  He loves to cuddle and give endless kisses. Being that he’s only around 2 years old he still exhibits some puppy-like behaviour such as stealing socks and being a little rascal!
Garth will thrive with plenty of exercise, including off-leash time to run and play with other dogs.  He would likely enjoy having an energetic canine sibling to play with!
He is fully housetrained and he sits and stays well while waiting for his food.  He needs help working on his boundaries as he loves to jump and give kisses. He’s also currently working on his leash skills.  He’s a great sleeper and sleeps 8 hours straight with no problems.
He doesn’t bark at home unless he thinks there is an intruder – like the mailman!  While walking he can be a little “bark-y” but only because he wants to play with all the dogs he sees!
He’s definitely Terrier-like in that he wants to chase squirrels and cats.  He also enjoys a good car ride or road trip.
Garth is truly one of the sweetest dogs I’ve ever met.  Everyone who meets him – young and old – falls in love with him and you will too! 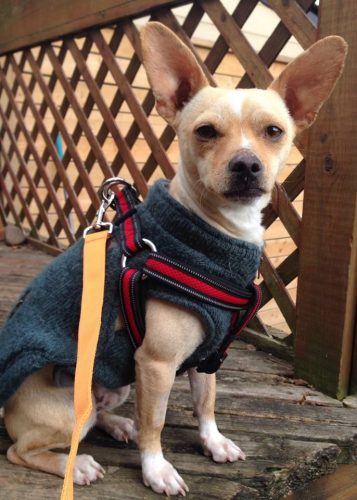 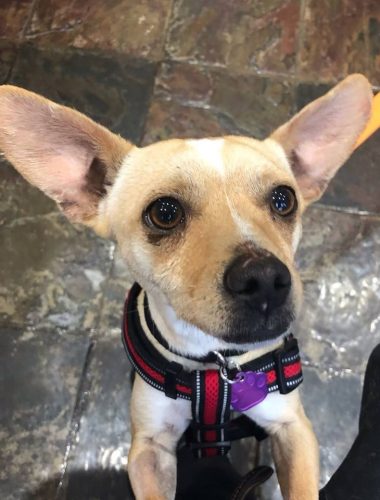