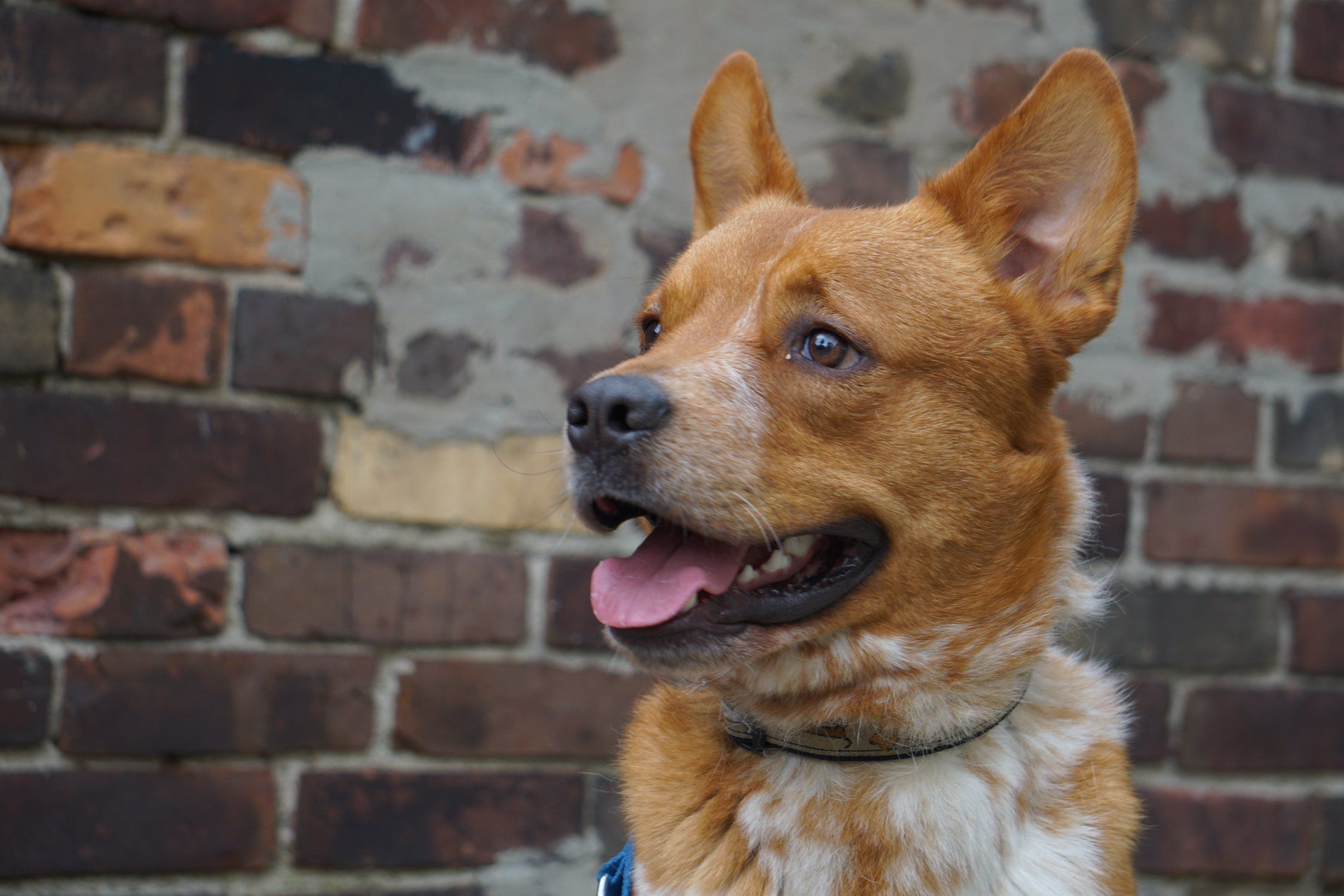 Elwood is a true country-lovin’ boy who absolutely loves being around his humans. He’s had a tough life, but since arriving in Canada he’s been working hard to become the best dog he can be, and it shows!

Elwood used to be terrified of men because he was beaten before his move up North, but since working with a trainer he has gained trust with them! Because he’s had to stick up for himself in his previous life, he prefers not to be around other animals, and wants all of the attention and affection directed at him at all times. He’s a total cuddle bug and loves giving kisses!

Elwood is great in the car and will rest his head on your shoulder so he can give you encouraging kisses as you drive. He’s house trained and knows basic commands. Elwood would do best in a home that will offer him support, encouragement, boundaries and continued training to further allow him to become the best! 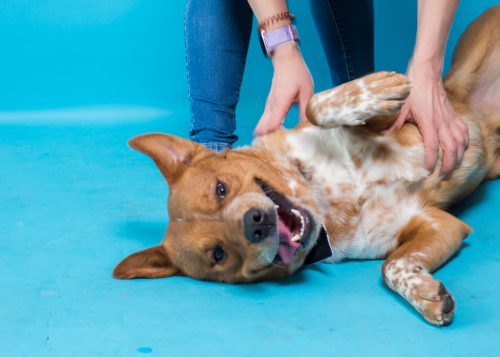